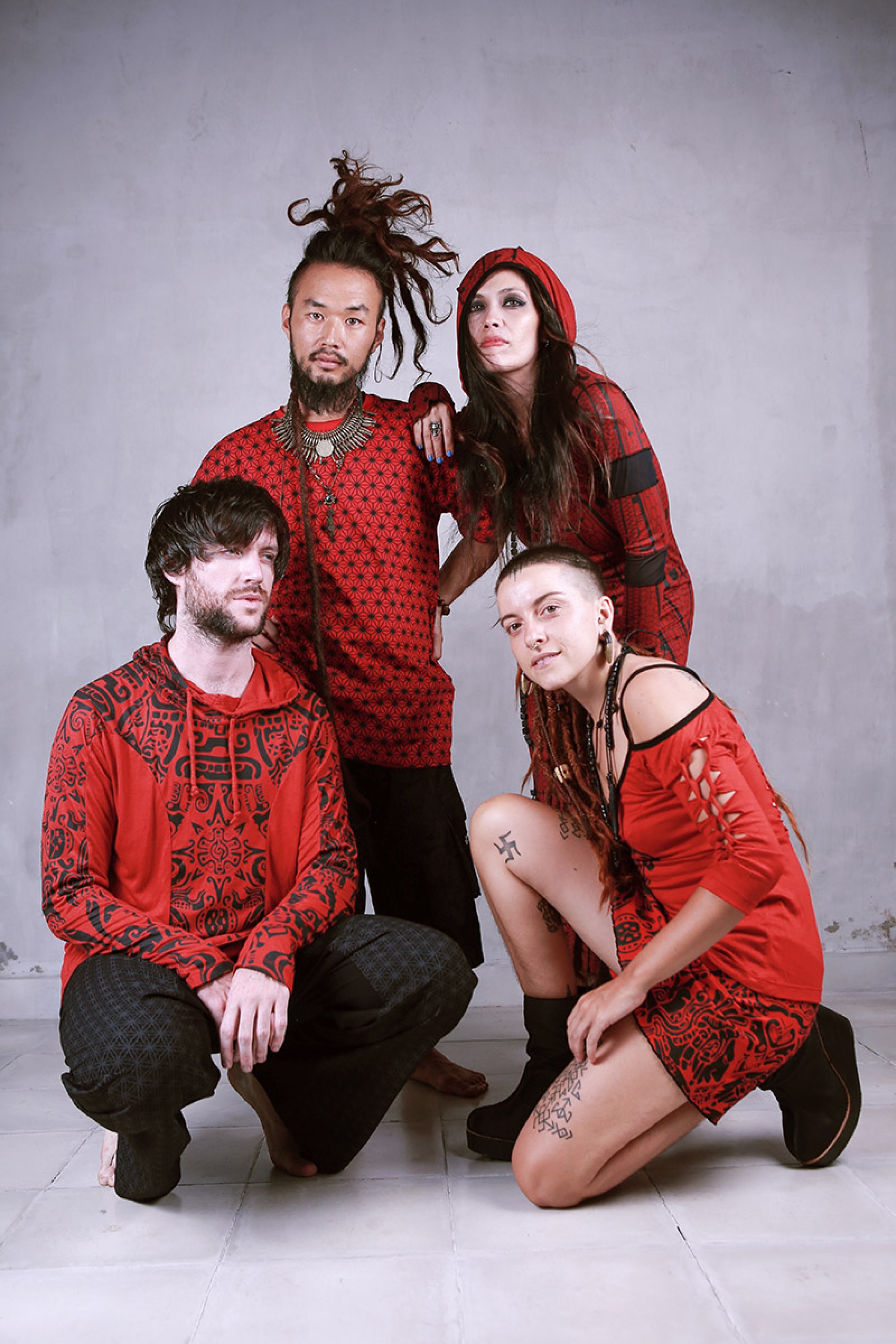 Gado Gado Vienna was founded by two ambitious and outspoken women from Vienna / Austria who had landed on the Island of Bali in 1992 for a holiday at first. But the magic of “the island of the gods” made sure that what was meant as leisure soon became a permanent home.

Hailing from the underground punk and metal scene the main idea of the Brand was to incorporate individually designed and printed tattoo and tribal art from all over the world.

Subcultures such as the trance and techno scene also inspired the designers to create a broad range of prints and patterns as Bali became an Oasis for DJs, trance, punk, rock and tribal parties throughout the 90s and 2000s attracting people from every ethnicity the brand took off and made a name for itself globally!

Renowned Tattoo artists across the planet exclusively design each print for Gado Gado Vienna which makes every piece unique and detectable.

Keeping alive the art and culture of different indigenous tribes and creating alternative fashion for open minded people is the message that Gado Gado Vienna wants to deliver through each garment.
Every piece is Hand Made with love in a safe and familiar factory under fair conditions in Bali.
Some of our Workers have been with us since more then 18 years and we believe this quality and devotion reflects in our products. 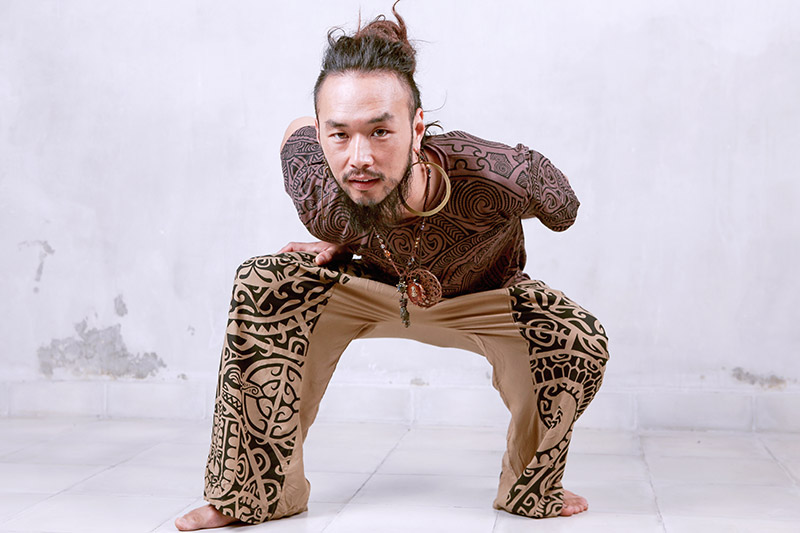 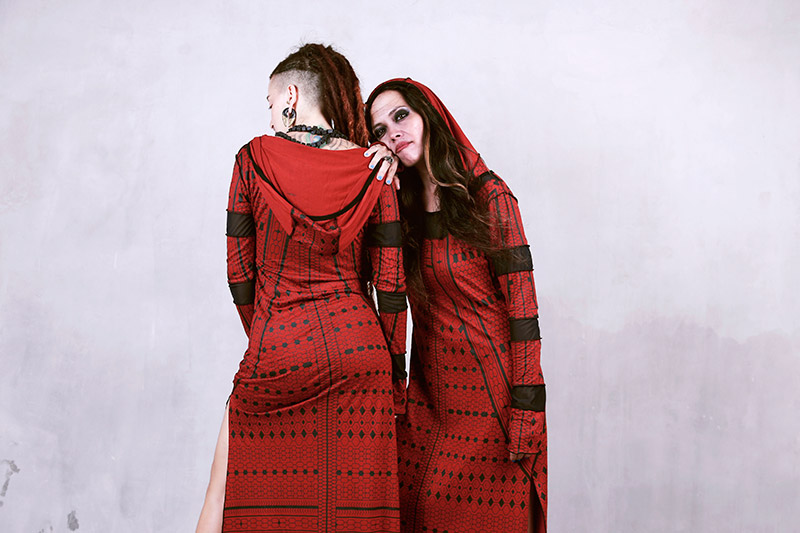 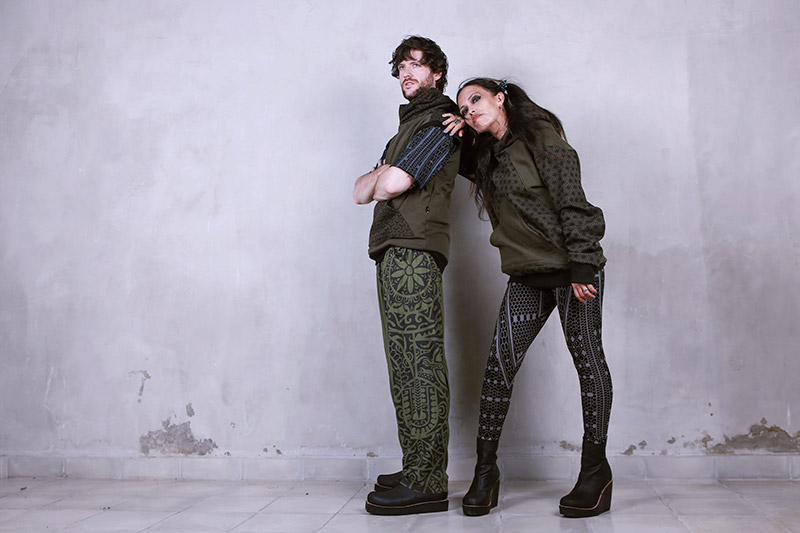 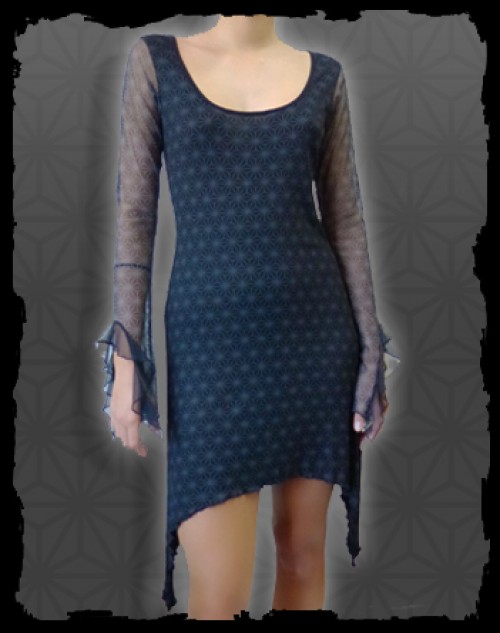